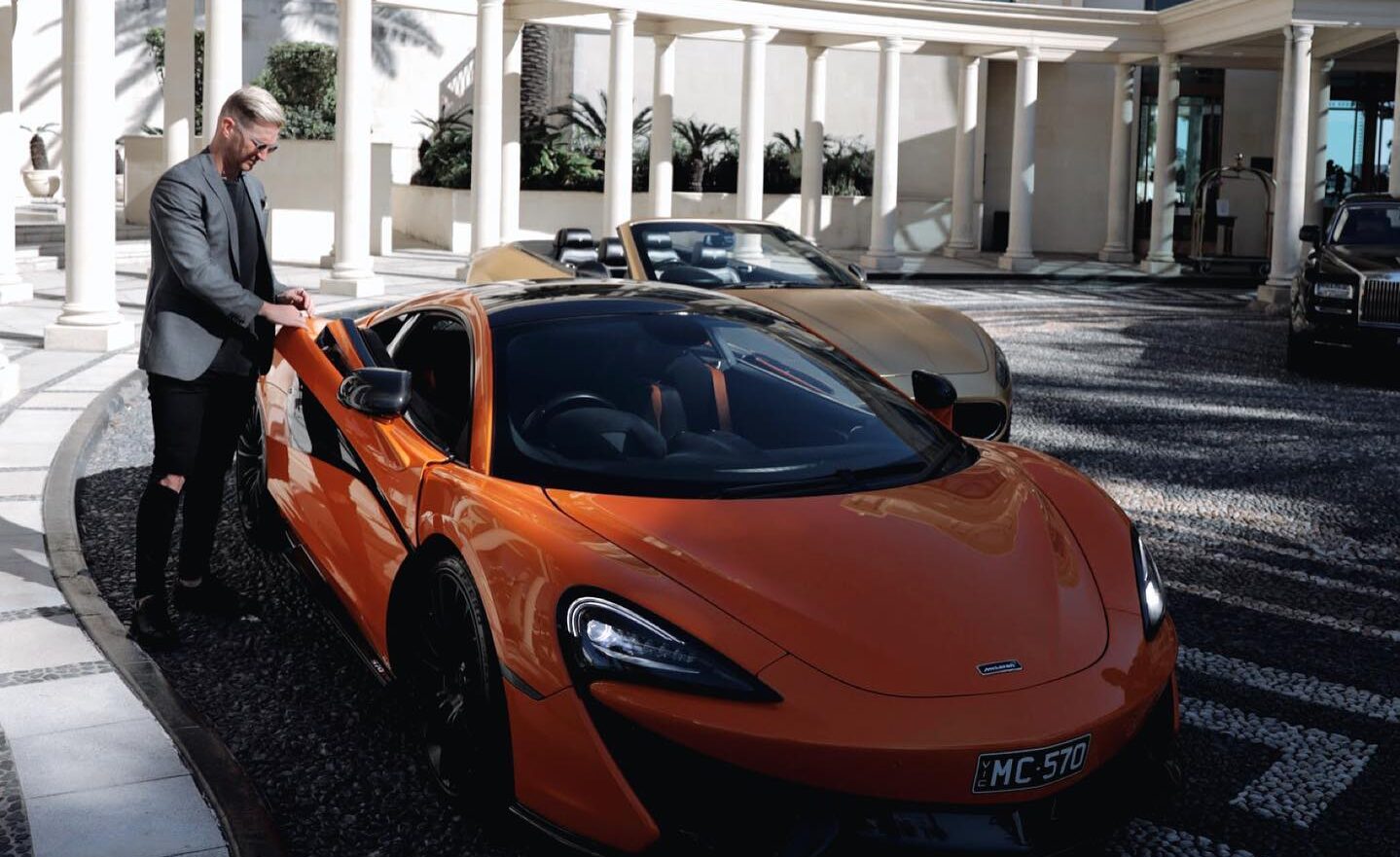 “In the long history of humankind (and animal kind, too) those who learned to collaborate and improvise most effectively have prevailed” ~ Charles Darwin

That is the motto that I stand for.

And it’s also the motto that determined the fall of the multi-billion dollar empire, Kodak…

As well as why Facebook is still in its dominant position today.

I, as a Visionary, have helped 7-8 figure entrepreneurs like Joel Brown, Jason Stone, and Sasha Karabut to break through the noise so they could scale their businesses and global impact.

We do this using “relationship-based marketing and sales strategies”.

That I have to be quick on my feet at all times.

If I miss a beat, not only is my company going to be left behind…

But the high-profile clients that we work with who are on the frontlines of disrupting the global education system will also be left behind.

Which means our visions will start to fade like a dimly lit torch in a dark cave.

In fact, just one example of this rapid change was written in an article by SocialMediaToday.

In 2020 alone, “the health crisis delivered a blow to traditional media…with people gravitating towards their smartphones to stay connected and entertained”.

And as shown through analysis by SocialBakers (A Global AI-Powered Social Media Marketing company), Live Streaming has become the go-to for direct sales post-COVID.

Even Wal-Mart “deployed a first-of-its-kind TikTok live stream that let viewers tap on products shown in the video and check out without having to exit the app”.

This goes to show just how crucial it is for companies to adapt and make their consumer experience as convenient and authentic as possible for today’s smart phone-obsessed consumers.

So now the question becomes “how do I adapt quickly in a rapidly shifting marketplace?”

Here are 3 ways you and your team can do that:

As Benjamin Franklin once said…

“An Ounce of prevention is worth a pound of cure”

You and your team will have resistance to significant change. It’s scary. It’s uncomfortable.

But it’s important to have these crucial conversations as early as possible with your team so everyone is on the same page.

That way everyone can move swiftly while other companies are still latching on to their “old ways” and what they currently know.

Kodak is known to have suffered one of the biggest corporate blunders, with its missed opportunities in digital photography.

They were aware since 1981 that the rise of Digital Photography would pose a significant threat to its “century-old film, paper and chemicals business” as Paul Caroll described in his book,  “Billion-Dollar Lessons: What You Can Learn From The Most Inexcusable Business Failures of the Last 25 Years”.

But Kodak underestimated just how digital the world was willing to go.

“Kodak thought it could use digital technology to “enhance” its traditional film business and kept investing heavily into that business. The result was a betwixt-and-between strategy that, among other things, produced a digital camera that required film. Not a big seller.”

This is what happens when a company fails to embrace the changes that are taking place.

And you and your team can only ignore the changes for so long before they start to catch up to you.

So the first step to not get left behind is to fully accept and embrace change.

2. Create a culture of change

One reason that Facebook has a current market cap and net worth of $527 Billion is because Founder and CEO Mark Zuckerberg “has built a company culture that encourages risk-taking, allowing his engineers to constantly try new software builds.”

To maintain its position, the tech giant has to aggressively innovate.

“I figure out what the high-level directions I think we should go in are, who are the best people to work on those things, but then on a day-to-day basis, a lot of the decisions I am making are, ‘Okay, is this going to destroy the company? Because if not, then let them test it.’”

“If the cost of the test isn’t going to be super high, then in general, we are going to learn a lot more by experimenting and letting the teams go and explore the things that are worth exploring than by having a heavy hand in that,” he explains further.

It’s more important now than ever to set your company culture up in a way that encourages and rewards innovation, and not punish it.

3. Scout the market changes and your competition

Like an eagle scouting its surroundings, you want to scout for changes in the market.

Look at the changing needs and attitudes of your customers, employees, and suppliers so that you’re ready to support them at all times.

Analyze the trends, see how that affects how your market feels and what that means for the products or services you offer, the message and tone you use to promote them, and the way you set up your consumer experience.

Your competition will also be implementing changes too so be on the lookout for what they do and how you can differentiate yourself further.

In a world of rapid technological innovations, where the term “disruption” has become the talk among business thinkers…

While other companies are still latching on to their “old ways” and what they currently know.

And you can start with these three action steps:

INSIDE: 4 Steps You Can Do RIGHT NOW to Get Into Trading Profitably in 2021.